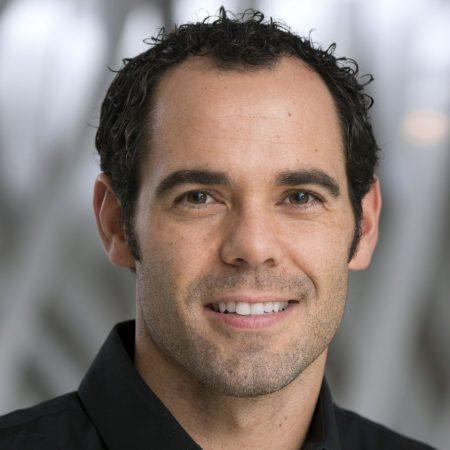 Dr. Michael Ormsbee is an Associate Professor in the Department of Nutrition, Food, and Exercise Sciences and Interim Director of the Institute of Sports Sciences and Medicine in the College of Human Sciences at Florida State University. He received his B.S. in Exercise Science from Skidmore College, his M.S. in Exercise Physiology (research emphasis in Sports Nutrition) from South Dakota State University, and his Ph.D. in Bioenergetics from East Carolina University. He is an Honorary Research Fellow at the University of KwaZulu-Natal in Durban, South Africa and a Fellow of the American College of Sports Medicine and the International Society of Sports Nutrition.

Dr. Ormsbee researches the interaction of exercise training, nutrition, and supplementation to achieve optimal body composition, human performance, and health in populations ranging from younger athletes to older adults. His work has been published in numerous scientific journals as well as consumer publications, and he has been featured as a nutrition and exercise expert on radio and TV.