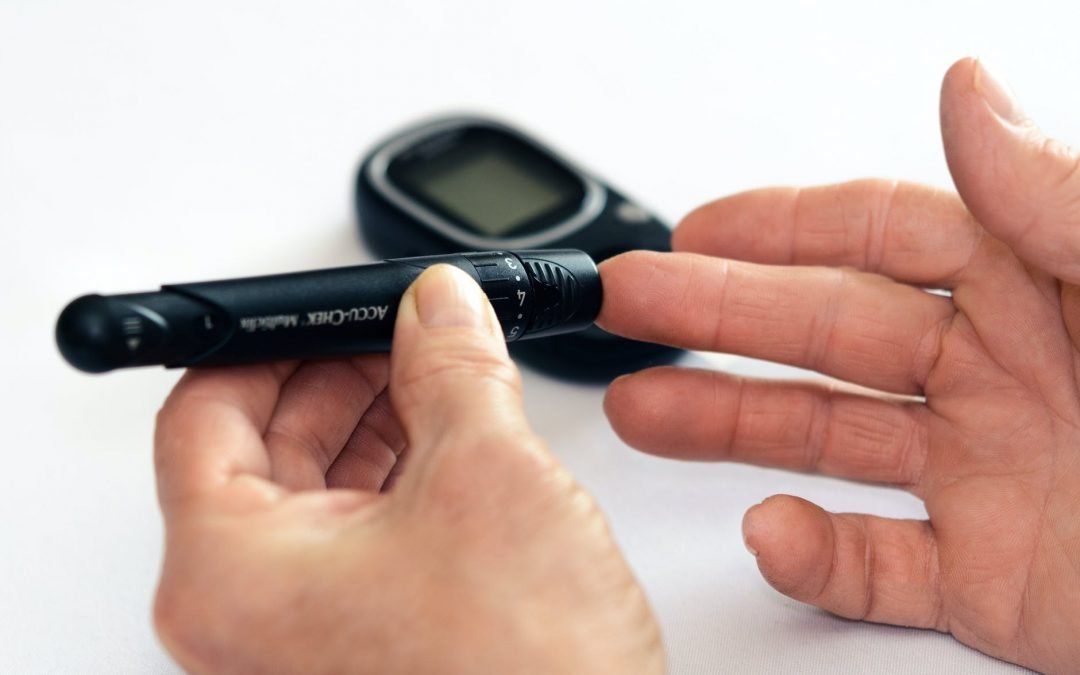 TD2 is a major public health problem worldwide because of high healthcare costs to public and private healthcare systems [1]. According to the Global Burden of Disease Study, the incidence of diabetes increased from 11.3 million in 1990 to 22.9 million in 2017, while the prevalence increased from 211.2 million in 1990 to 476.0 million in 2017 [2]. In 2017, the International Diabetes Federation estimated that 451 million adults are living with diabetes, and by 2045, this number could rise to 693 million if the necessary preventive measures are not taken [1,3].

The management of TD2 includes pharmacological and non-pharmacological treatments, the latter are lifestyle changes, intervention with diet and physical exercise (PE) [4,5]. The use of dietary supplements as part of the treatment of TD2 or its clinical outcomes has also been studied [6]. In this sense, over the past two decades, creatine (N-(aminoiminomethyl)-N-methyl-glycine) has also been proposed as a dietary supplement potentially capable of improving glycemic control (GC) and insulin resistance (IR) [1].

It is well known that creatine supplementation (SCr) is a popular strategy for improving physical performance in healthy individuals and athletes, due to its effectiveness in increasing creatine and phosphocreatine levels in skeletal muscle [1]. Robust evidence is available indicating that SCr increases muscle strength, lean mass, and improves performance in strength and high-intensity workouts [7-9]. Apart from sports performance, SCr also has an effect in the context of health and in the therapeutic management of several diseases (for more information, it is suggested to refer to Kreider & Stout [10]). Notably, its potential in the prevention and treatment of TD2 has been proposed [1,11,12].

Preclinical studies have shown the effect of SCr on clinical outcomes associated with TD2.   For example, it has been reported that SCr increased the total creatine content in the pancreas of rats [13]and also resulted in elevated insulin secretion in response to an oral glucose test. Along the same line, Op’t Eijnde et al. [14] observed that SCr in Goto-Kakizaki rats (an animal model of hereditary T2D) increased muscle creatine content and reduced insulinogenic index (i.e., a pancreatic beta cell function index). Therefore, it is proposed that SCr may improve insulin sensitivity at extrapancreatic sites. In humans, controlled clinical trials have shown that SCr, combined with a PE program, improves GC in patients with DT2 [11]. Furthermore, there are reports showing that it is safe for renal function in these types of patients [12]. On the other hand, a randomized, double-blind, placebo-controlled pilot trial, la SCr (5 g/day of creatine monohydrate, per 12 weeks) had no additional effects on markers of inflammation (e.g., chemoattractant protein of monocytes 1, interleukin-6) and IR in older adults [15].

In conclusion, there have been promising effects of SCr on DT2-related markers, such as GC and insulin responsiveness in animals. On the other hand, human studies have shown a possible effect of SCr on GC, especially when combined with PE. However, further randomized controlled clinical trials are required to demonstrate whether there are independent or additive effects (i.e., with and without PE) of SCr on T2D, possible mechanisms of action, optimal doses, and interactions with drugs or supplements.

International Conference on Creatine in Health and Disease throughout the Lifetime
Don’t miss the world’s most important creatine conference!